Our mission is to create an inclusive community that provides services in order to foster the support of one another. 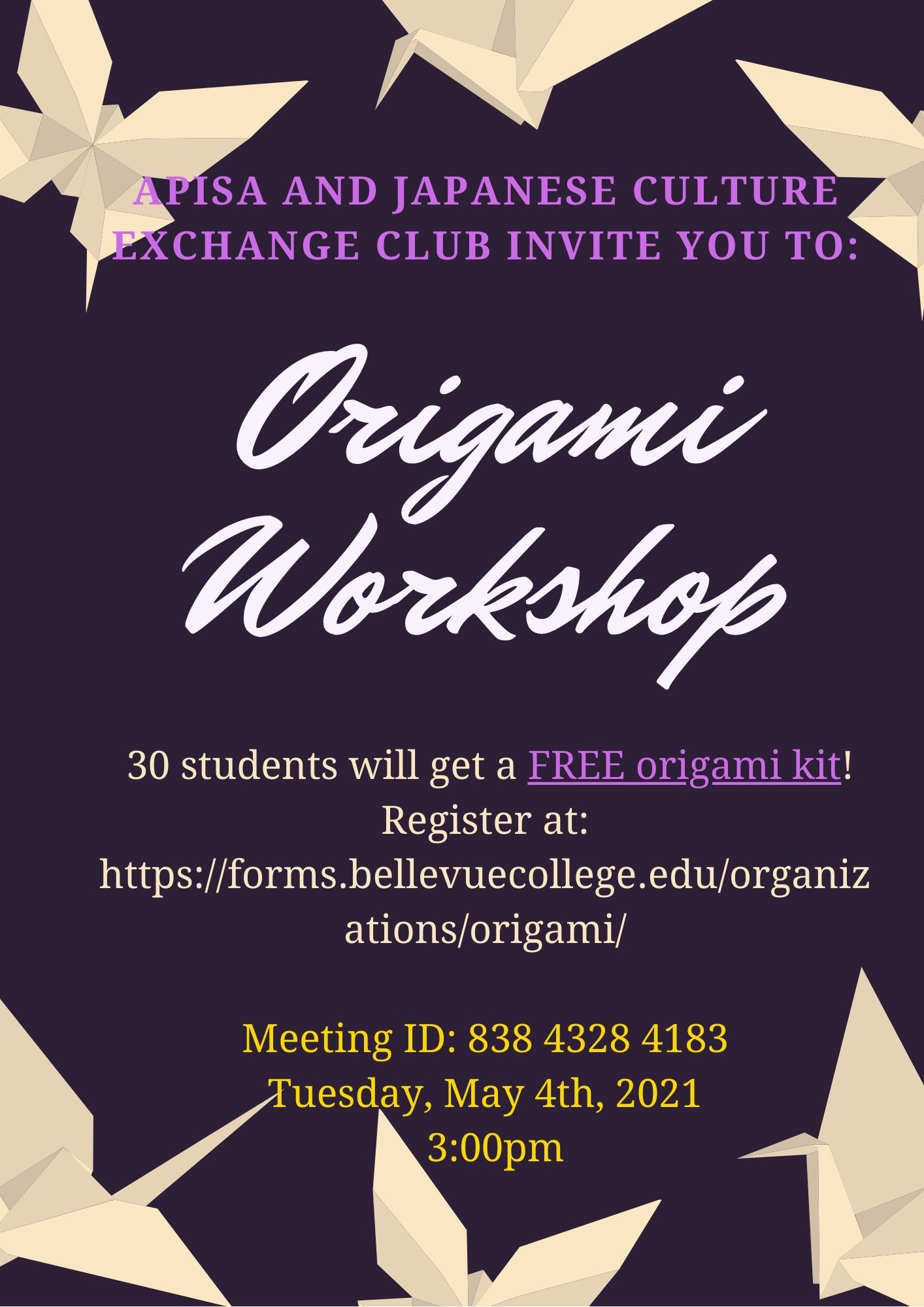 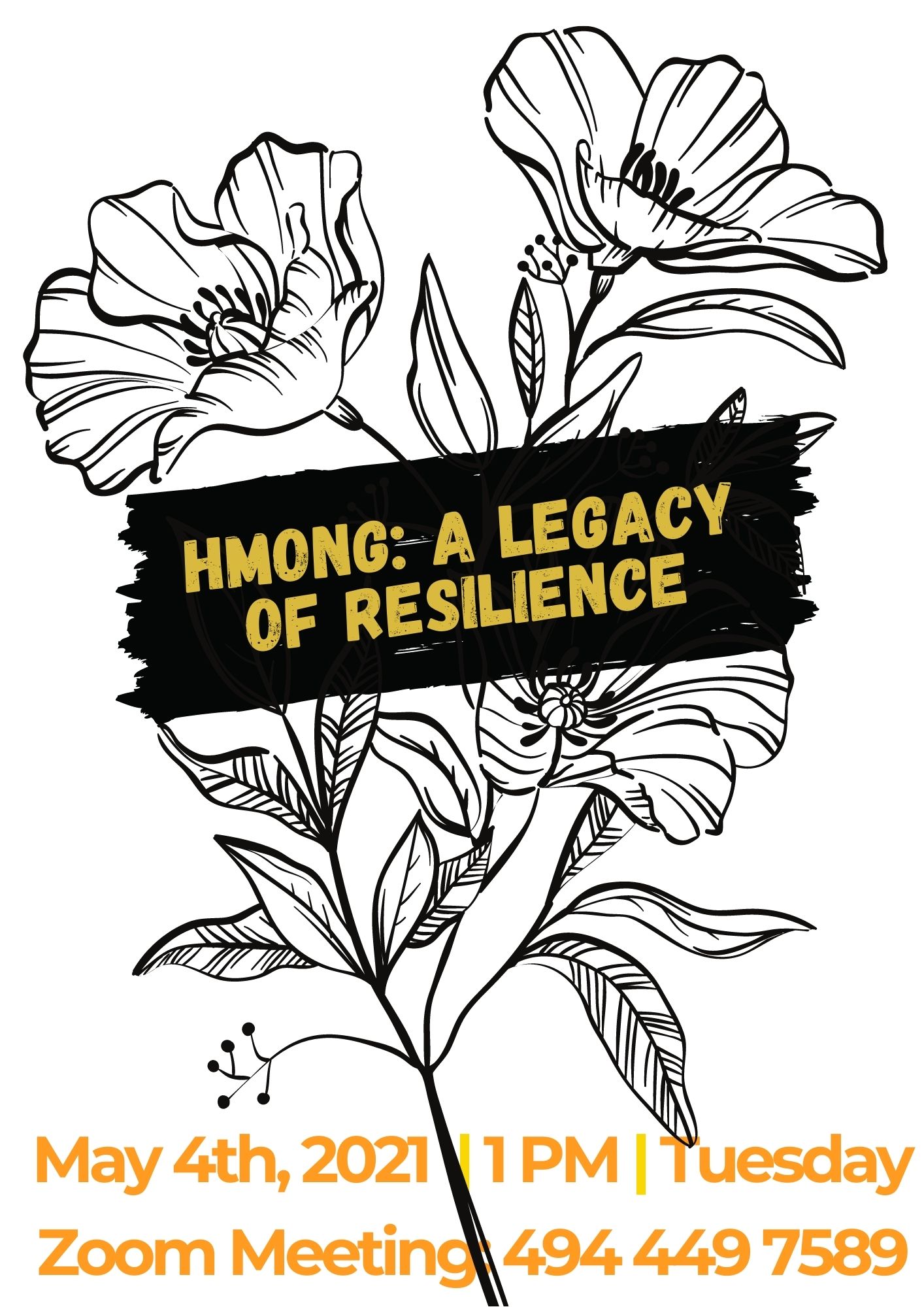 Hmong: A Legacy Of Resilience 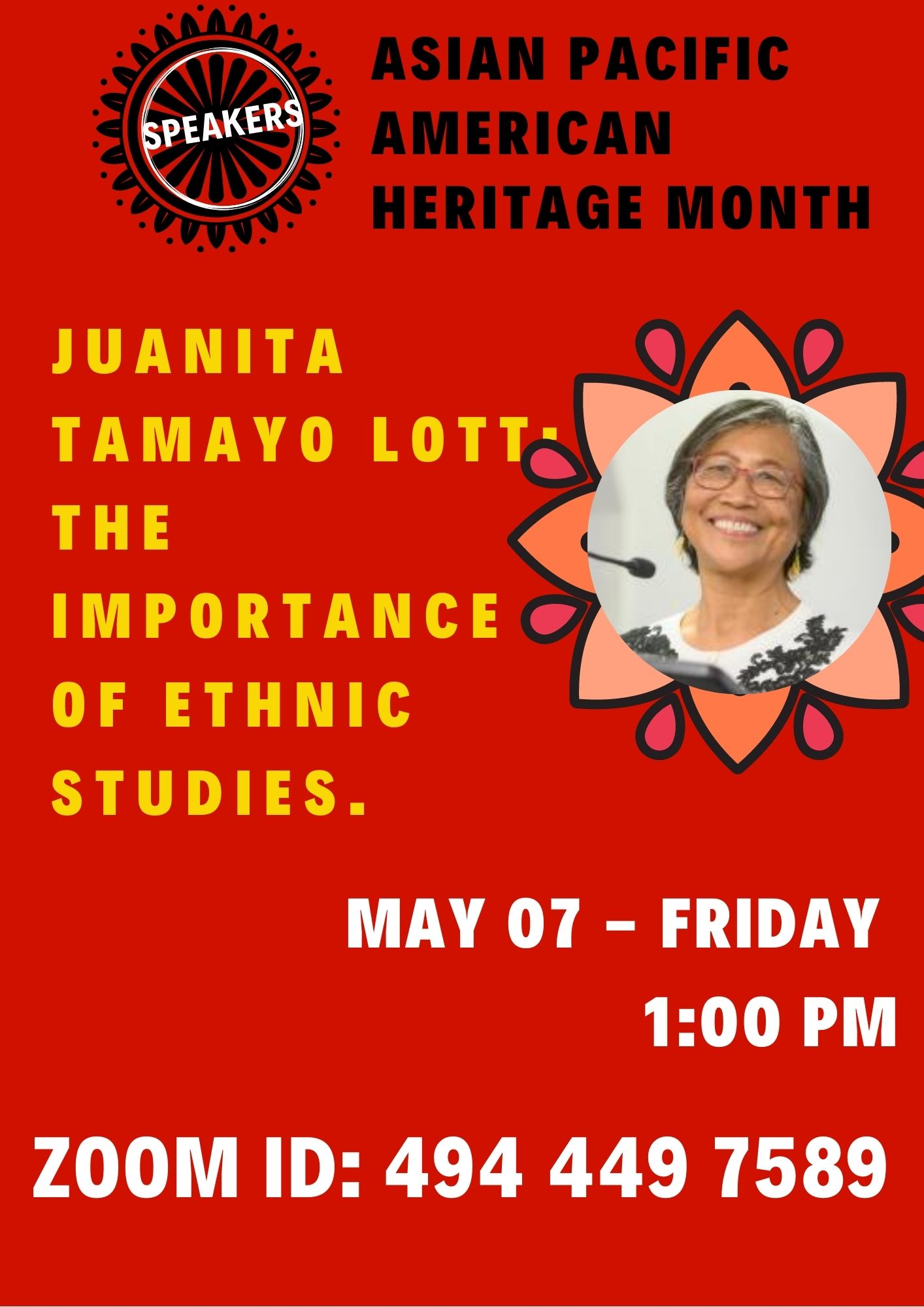 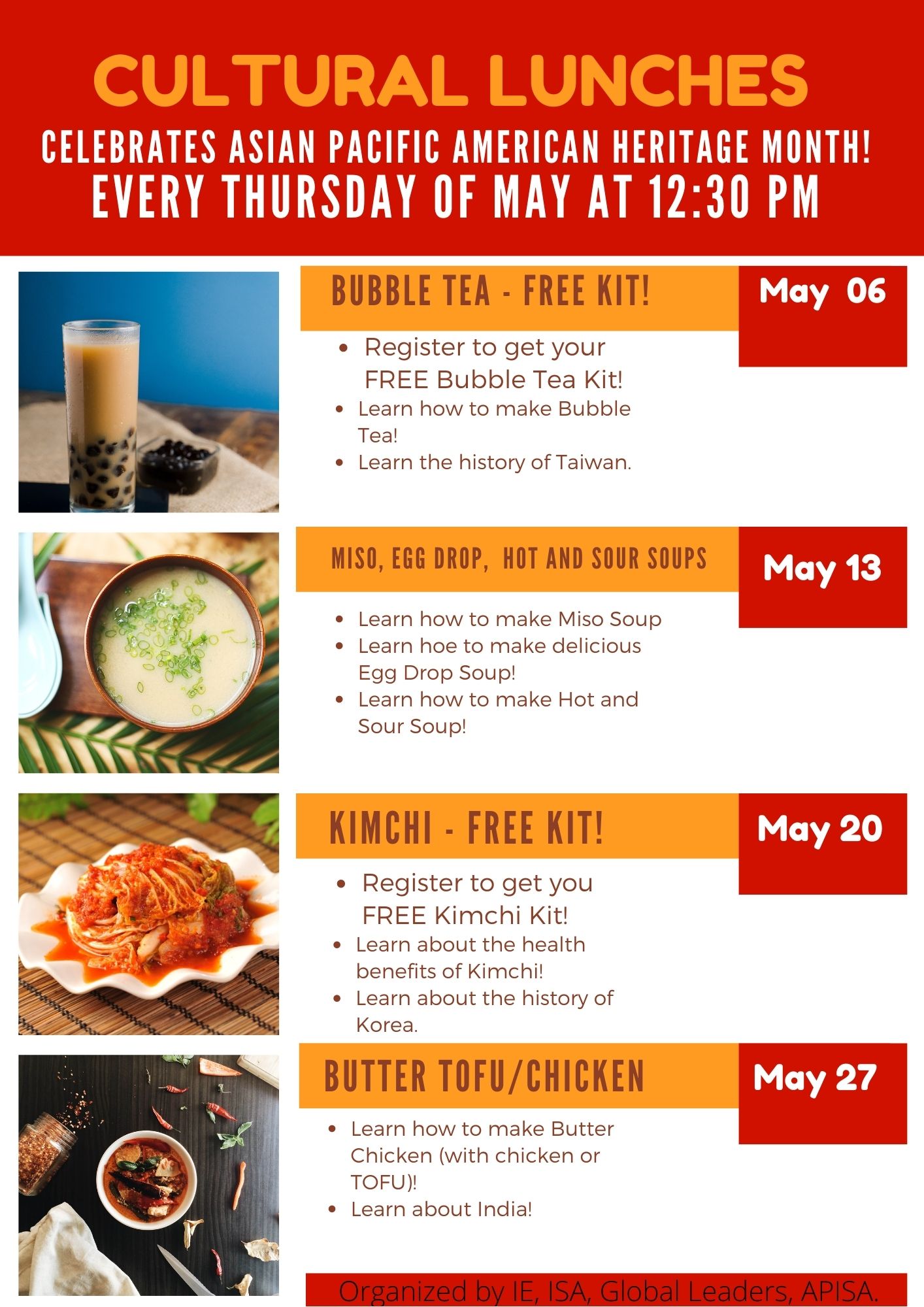 We start APA Heritage Month talking about the Hmong population in Western Washington (May 4) – Cynthia Yongvang. From there we will revisit a historical moment of solidarityof white and minority students when they achieved the first College of Ethnic Studies at San Francisco State (May 7 – Juanita Tamayo Lott).

We will then talk about the struggles of students from different cultures in adapting to Western Higher Education Systems, and what can we do to help (May 14 – Michael Tuncap).

On May 21 Kim Phuc will talk about how to overcome difficulties and struggles and find forgiveness. On In 1972, Kim’s village came under attack. The South Vietnamese military dropped napalm where the North Vietnamese were infiltrating. While running for safety, Kim was severely burned by the napalm. The famous photograph of Kim Phuc taken by the Pulitzer Prize winning AP photographer, Huyng Cong Nick Ut, is evidence of the cruelty of war toward child victims, and became a symbol of civilian suffering in the Vietnam War.

Helen Zia, (May 26) activist, award-winning author, and former journalist, will talk about Anti-Asian hate, violence against women and discrimination. Helen is a noted LGBTQ+ activist and one of the founders of the American Citizens for Justice. Starting PRIDE MONTH, Schuyler Bailar (June 4) the first openly transgender NCAA Division I swimmer, will speak to our students. He is also the first publicly documented NCAA D1 transgender man to compete as a man in any sport.